Does „Europe" Need a Single Currency for Success?

With or without the Euro? 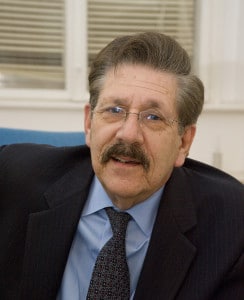 *The answer is: „We don’t know, and given the legal monopolization of a single money through a large portion of the European Union „space”, we cannot find out.

* When there existed the separate national currencies among the EU members who now use the Euro, it was possible to find out which currencies were viewed as most useful for certain commercial purposes internationally.

*It was also possible to have an indication of the confidence that citizens of various European countries had in their own government´s currency and the currencies of surrounding nations based on the market (and some illegal) foreign exchange rates existing among these alternative national monies.

*There were limits to these market tests and judgments because each government jealously guarded the domestic use of their respective currencies with legal tender laws.

*A truer test would be if citizens of each of these countries could freely use any currency issued by any government in their domestic as well as international transactions.

*This would be a direct, relatively quick, and clear feed back on people uses and confidence of different available national monies. 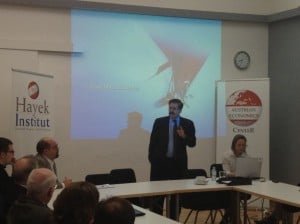 The views expressed on AustrianCenter.com are not necessarily those of the Austrian Economics Center.
hayek_admin2019-01-14T06:50:35+01:00