The Hayek Lifetime Achievement Award 2016 went to the “Father of Supply Side Economics,” the visionary of a tax policy that promotes entrepreneurship and rewards individual performance.

Dr. Arthur Laffer proved with his Laffer Curve why “less is more.” His famous sketch on a paper napkin offered the basis for “Reaganomics,” influenced Margaret Thatcher and is still regarded as the theoretical basis for the calculation of optimal tax rates.

Dr. Laffer is the author of a number of books, including the End of Prosperity: How Higher Taxes Will Doom the Economy — If We Let it Happen, which was a nominee for the F.A. Hayek book award in 2009, Return to Prosperity: How America Can Regain Its Economic Superpower Status, and An Inquiry into the Nature and Causes of the Wealth of States: How Taxes, Energy, and Worker Freedom Change Everything. 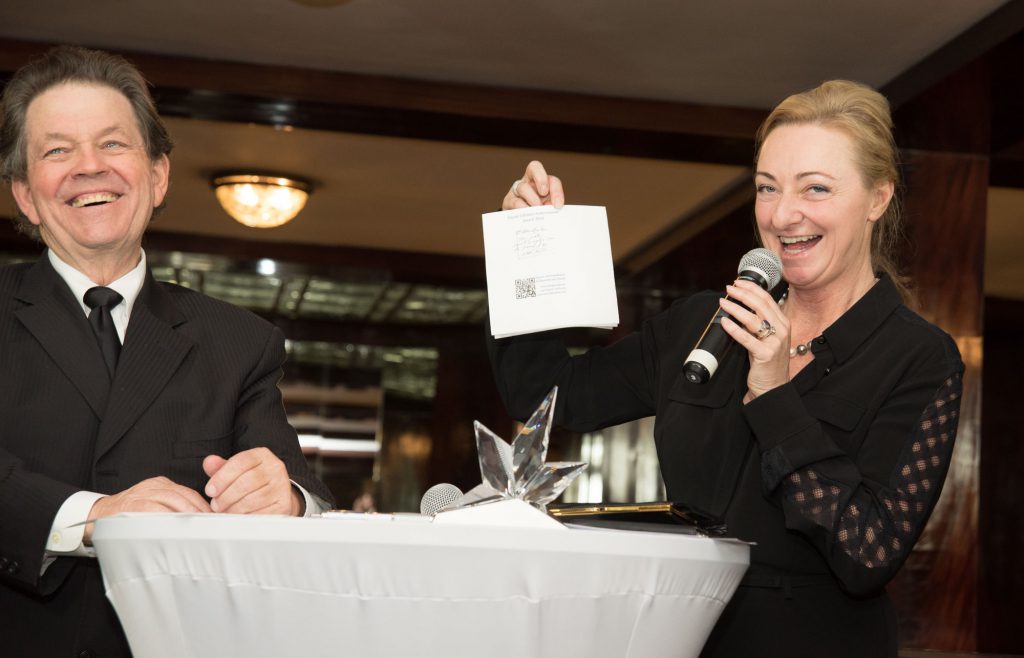 A night of Reformers

The evening started with the Laudatio given by Ivan Miklos. Mr. Miklos is a former Minister of Finance of Slovakia. Under his leadership, Slovakia went through a period of very successful structural reforms.

He highlighted the influence Arthur Laffer’s ideas had in most of the countries of the former Soviet Bloc.

Moreover, when Mr. Miklos was in office he lowered the income tax from 45% to 19% and state revenue grew. A practical corroboration of what Mr. Laffer has been preaching since the 80s.

In his own words

He didn’t hesitate in showing his disappointment with the European Union: “When I look at Europe today I am quite disappointed –and I think the electorate reflects this– with the system of government cooperation has become a collusive operation. This does not help the population but instead favors tax and spending.”

Laffer believes that competition should also apply to governments. But, in Europe, governments don’t compete. They are creating what the awardee called a “big monopoly.” Dr. Laffer explained that “when politicians collaborate and work together, they always do it at the expense of the electorate.”

The 2016 Hayek Lifetime Achievement Award recipient warned that pursuing a political union is a mistake. He advocated instead for a model similar to the one of the United States — where different jurisdictions compete with each other.

Nevertheless, he didn’t condemn the euro. “A common currency is a sine qua non on how to get good cooperation and good competition among governments.” 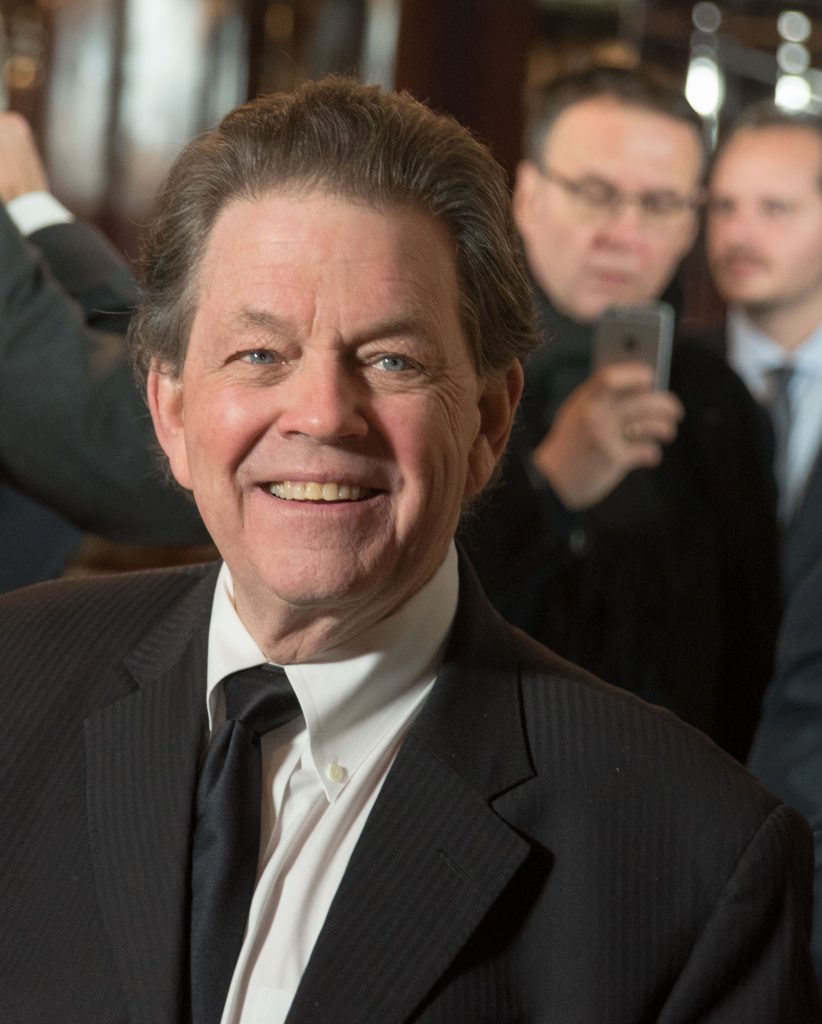 Mr. Laffer bashed the redistribution and explained it’s utopian. According to him, we shouldn’t evaluate redistribution from a liberal or conservative point of view, but using economics and mathematics.

However, “if you actually did that,” claimed Laffer, “I estipulate that indeed all incomes will be equal… at zero.” And he continued, “whenever you redistribute income, you reduce total income. This is not ideology. And the more you redistribute, the greater would be the decline of total income.”

He finished his remarks showing optimism for the Trump presidency. “Ronald Reagan was a genius when it came to select his predecessors. Anyone following Johnson, Nixon, Ford, and Carter just can’t look bad. It took Jimmy Carter to create Ronald Reagan. You can’t imagine the great president that is going to follow Barack Obama.” 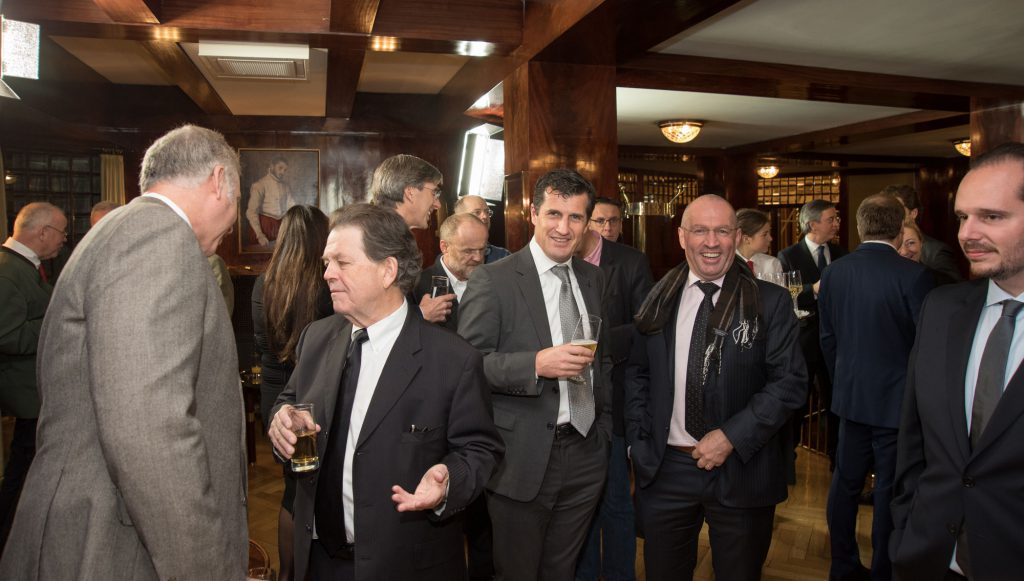 The house without eyebrows

Last but definitely not least, a few words about the venue of the event. The ceremony took place at the Loos Haus at Michaelerplatz.

Now considered to be one of the architectural jewels of Vienna, that wasn’t always the case. The simplicity of its façade led to ferocious criticism towards the architect, Ad