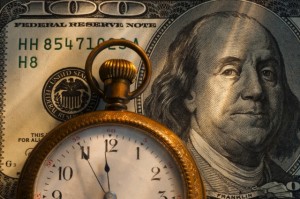 Richard Koo has been known as the father of the “balance sheet recession” theory. The essence of his theory states that monetary policy becomes ineffective when interest rates drop to almost zero, and thus government spending (fiscal policy) can only rebalance the economy. One of the problems with this theory is the fact that government spending is also a culprit in the crisis we recently experienced and the incomprehensible unfunded liabilities that we are facing may soon bring us to the reality described by Stephen D. King in his book When Money Runs Out.

The views expressed on AustrianCenter.com are not necessarily those of the Austrian Economics Center.
hayek_admin2019-01-14T06:39:46+01:00