Dr. Barbara Kolm, the Director of the Austrian Economics Center, spoke in November 14th 2015 at the Vienna Regional Conference of European Students for Liberty. Her talk was titled “Austrian Economists’ views on migration.”

Kolm reviewed the positions of many important Austrian economists regarding this topic. According to her, people Ludwig von Mises, Walter Block, Chris Coyne, Peter Boettke, and Richard Ebeling have expressed strong opinions in favor of free immigration.” However, “Rothbard and Hoppe begged to differ.”

After explaining the most important stances of these posititions, Dr. Kolm concluded that: “Rothbard’s and Hoppe’s challenges need not to be fully accepted, but they should be acknowledged and dealt with.” And she continued, “migration is largely a force for good. We have to fight against the terrible effects of welfare state on immigrants and of labor regulations, too.” 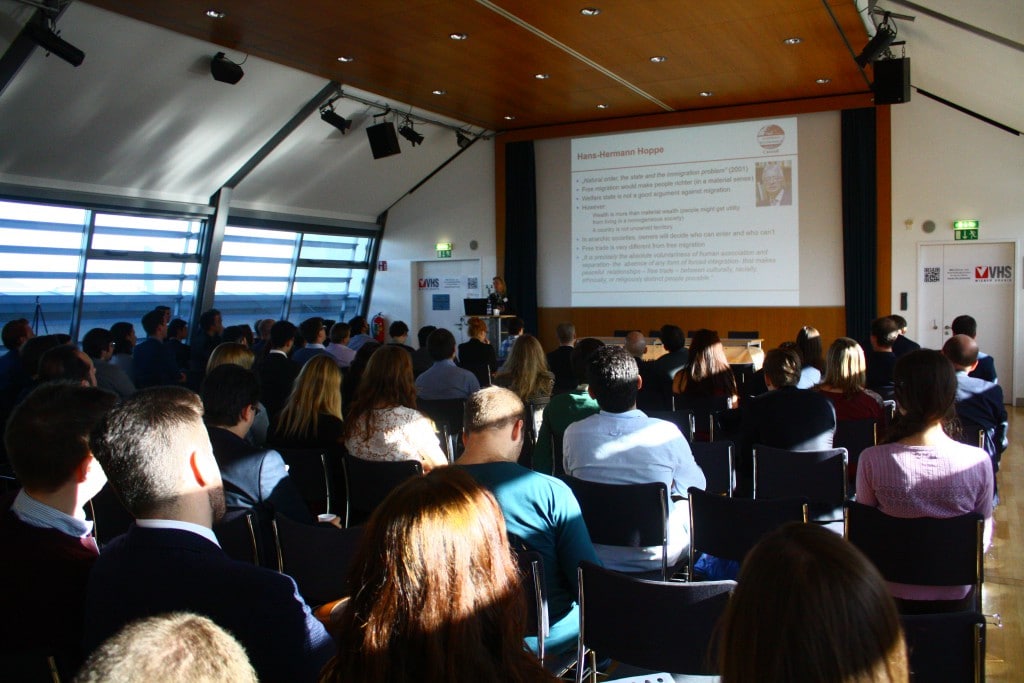 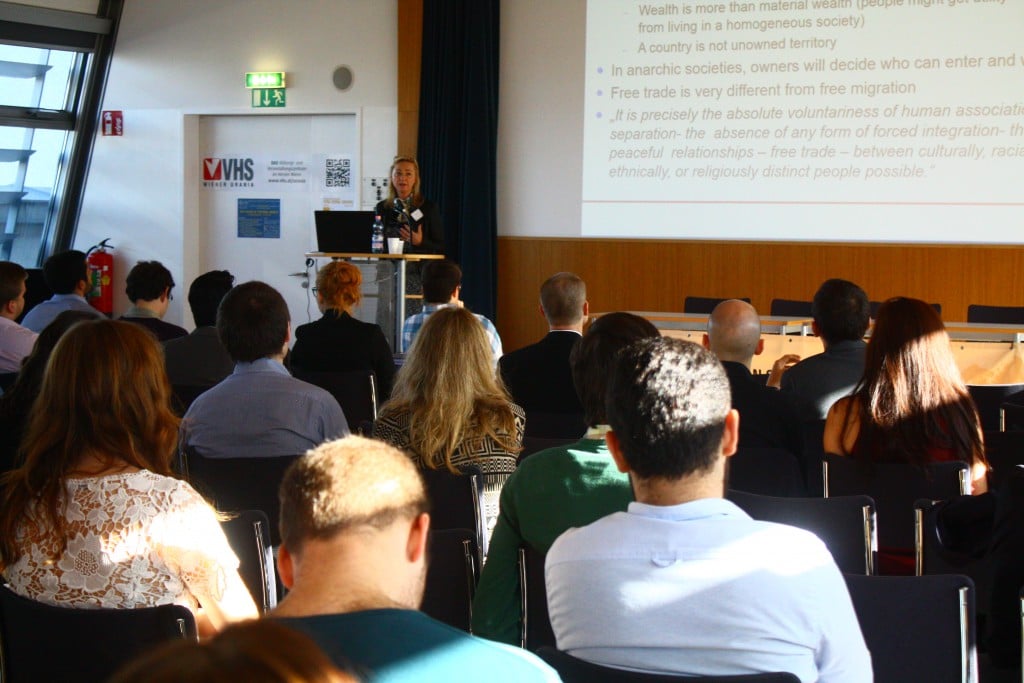 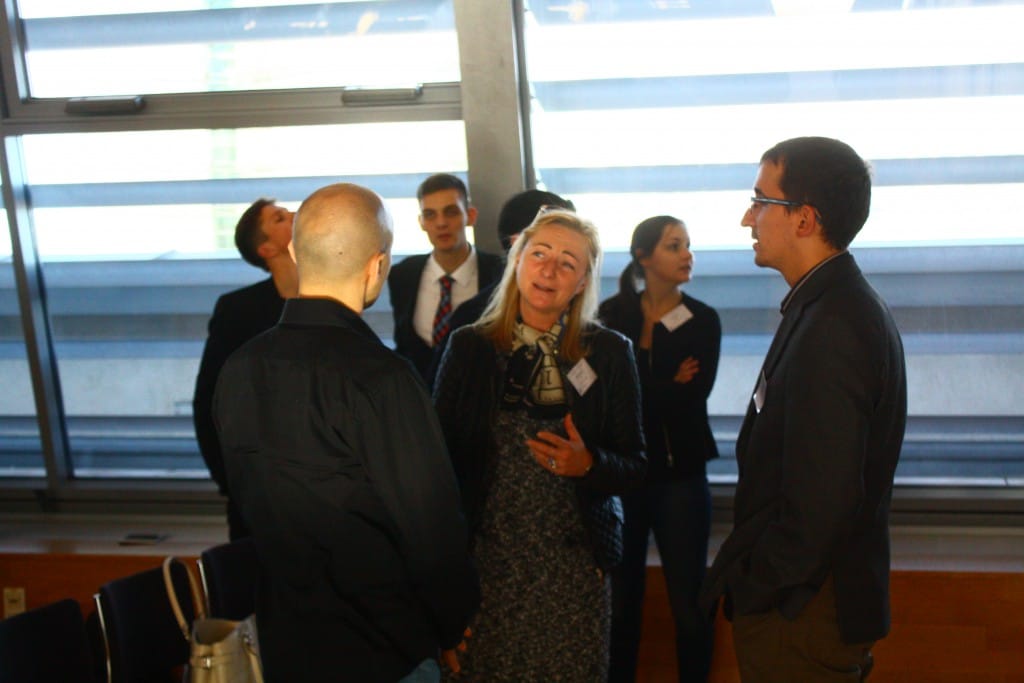 The views expressed on AustrianCenter.com are not necessarily those of the Austrian Economics Center.
Federico Fernández2019-01-14T05:58:28+01:00