Benjamin Constant: A Principled Voice for Liberty Worth Recalling 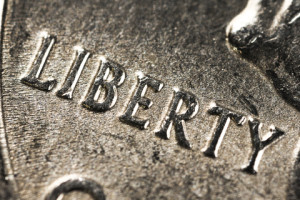 The 19th century French Classical Liberal, Benjamin Constant, may not be a household name, but he should be better know to all friends of freedom, since he was one of the most principled and consistent advocates of individual liberty and free markets.

Constant argued that freedom cannot be well-grounded and secure without a theory of individual rights against the oppressions of the state. From this sold foundation, in his great book, “Principles of Politics,” Benjamin Constant demonstrated the logic and importance of civil liberties, the economic freedom of the marketplace, the rationale and importance of strictly limited government

The views expressed on AustrianCenter.com are not necessarily those of the Austrian Economics Center.
hayek_admin2019-01-14T06:09:30+01:00