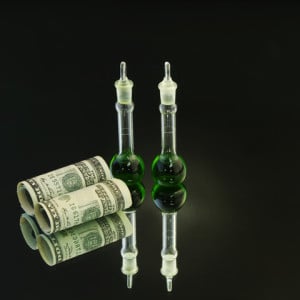 Last April, President Obama assembled some of the nation’s most august scientific dignitaries in the East Room of the White House. Joking that his grades in physics made him a dubious candidate for “scientist in chief,” he spoke of using technological innovation “to grow our economy” and unveiled “the next great American project”: a $100 million initiative to probe the mysteries of the human brain.

Continue to the full article…

The views expressed on AustrianCenter.com are not necessarily those of the Austrian Economics Center.
hayek_admin2014-03-17T08:54:23+01:00