Charalambakis: “We should have left the banks die” 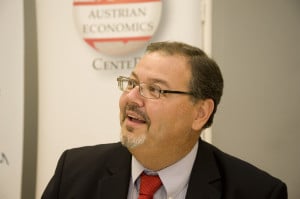 by Federico Fernandez and Raoul Kirschbichler

On October 9th, 2013, John Charalambakis spoke on the art of central banking at the Hayek Saal, in a lecture organized by the Austrian Economics Center.

Dr. Charalambakis has worked as a consultant for government agencies, corporations, and non-profit groups in several countries, including providing recent support to the newly established Congressional Financial Crisis Inquiry Commission. He was Professor of Economics at Asbury College for twenty years. He earned his BA from the Athens School of Economics and Business, his MBA from Roosevelt University, and his Ph.D. from the University of East London. Charalambakis is the author of “The Fed, The Markets, and the Metamorphosis of the Business Cycle”. One of his principal areas of interest is identifying the factors that lead to the creation and sustainment of a middle class in different societies.

We detailed some of the most relevant aspects of his presentation during his visit to the Austrian Economics Center in Vienna.

1) Do we need a central bank? Why should a central authority dictate the price of money? Can’t the market solve this problem as it does with many other prices?

2) What is the relationship between the bubbles from the past twenty or thirty years and central banks? Are the Fed, the ECB, the Bank of England and the Bank of Japan to blame for them?

Furthermore, both the ECB and the Fed are playing the game of quantitative easing (QE). I call this “financial repression” because they are penalizing savers by keeping the interest rates artificially low. The current close to 0% interest rates create an artificial stimulus will eventually become a bubble.

Assuming that we have to have a central bank, the art of central banking consists in keeping a balance using an anchor that allows the vessel –the economy– to sail in international waters. 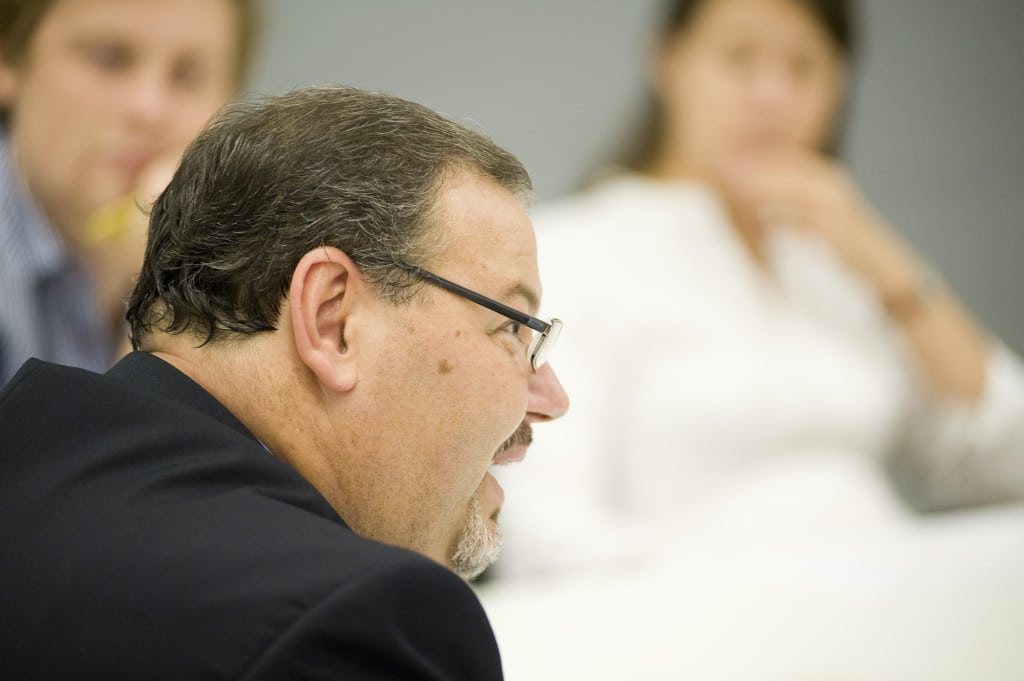 What happened? The Arabs, realizing they were receiving inflated money, raised the oil prices. What was the Fed’s reaction? Printing more money which, in turn, made the Arabs raise the oil prices even more. Consequently, the 70s witnessed two oil crisis and period of stagflation. Instead of bringing balance the Fed brought disequilibrium and lost control.

Since we have lost the anchor, how many crises did we have? Two oil crises, the so-called “lost decade” in Latin America during the 80s, the Louvre and the Plaza Accords –both due to currency crises–, in 1987 a stock market crash, in 1989 a savings and loans crisis in the US, in 1995 Mexico declared bankruptcy –causing the “Tequila effect” in Latin America–, in 1998 Russia went bankrupted and Brazil had huge problems, in 2001 Argentina defaulted its sovereign debt and nationalize bank savings, and the boom of the “dotcoms” in the beginning of our century. Last but not least, we had a boom in the real estate sector in the US which created a big bubble and produced an apocalyptic bust in 2008.

So, what is the cause of all of these? I believe it is that we have lost the art of keeping balance using an anchor. Until 1971 there was a rule of sorts that guided the Fed and did not allow it to misbehave –and by this I mean printing more money than it was supposed to. But this anchor, gold, was abandoned. Moreover, whenever a national central authority has been given power to print money using gold as the anchor they have cheated. First the English cheated, then the Americans cheated. That is why gold standard had to be abandoned. 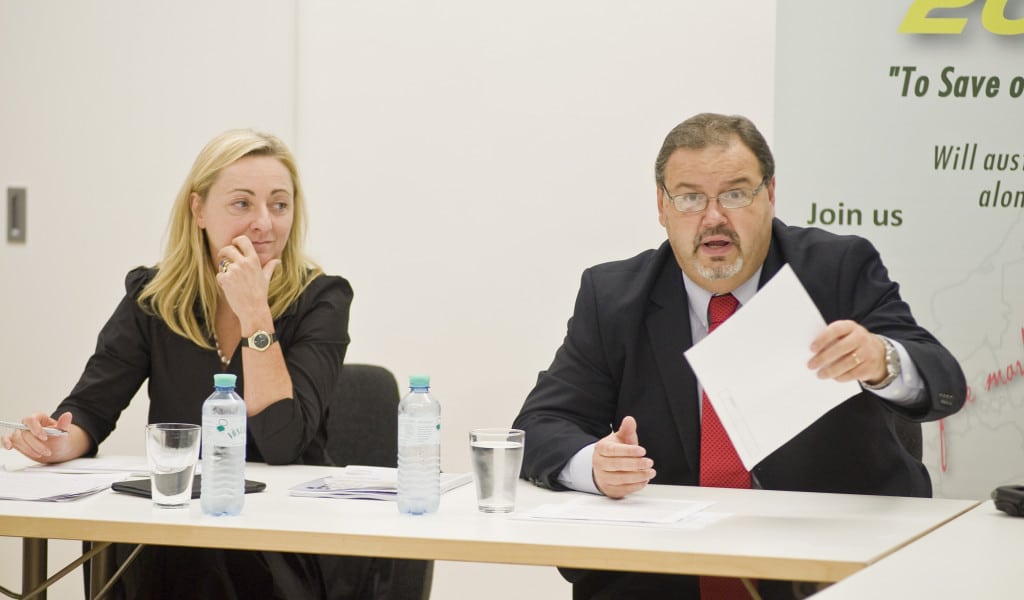 Besides, in 2000 derivatives made their appearance. Derivatives are financial instruments, mathematical formulas which are believed to have some value. They have no hard asset behind them. Warren Buffet himself calls them “weapons of mass destruction”. However, institutions such as Lehman Brothers were able to issue