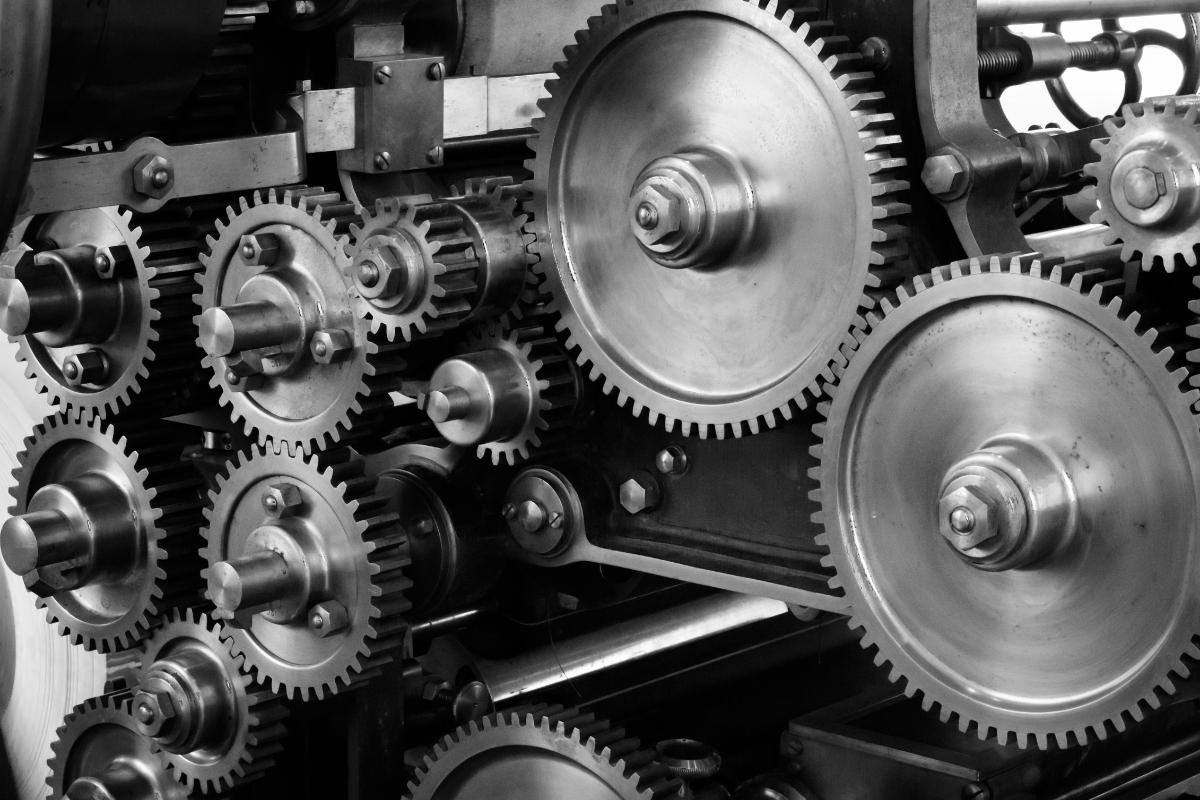 Free enterprise is the best system for prosperity and more growth doesn't fall on the shoulders of politicians and bureaucrats steering industrial policy.

One of my frustrations in life is that my friends on the left seem more interested in good intentions rather than good results. With regards to overall public policy, I challenge them with my “never-answered question” and they are unable to respond. With regards to specific issues such as fiscal policy, I show them my list of nations that enjoyed success with spending restraint, yet they are unable to respond when I ask for a list of nations that got good results with tax increases.

The same thing is true with industrial policy. I share lots of evidence that free enterprise is the best system for prosperity, yet they put forth zero examples for their view that we somehow will enjoy more growth if politicians and bureaucrats have the power to steer the economy. Actually, to be fair, they do offer examples. Just not good examples.

I explained last month that Japan’s experiment with industrial policy was a failure, helping to produce “lost decades” for that nation’s economy. Today, let’s look at the other commonly cited example and explain why China is not a role model. I’ve already made this argument, but let’s put more nails in the coffin by reviewing a new working paper authored by Lee G. Branstetter (Carnegie Mellon), Guangwei Li (Shanghai Tech), and Mengjia Ren (Carnegie Mellon). Here are some key excerpts, starting with their explanation of the key issues they addressed.

Each year, governments worldwide spend an enormous amount of money subsidizing businesses. …In this paper, we try to peek into the black box of government subsidies to businesses in the context of China. …In this paper, we…fill this gap in the literature by analyzing firm-level subsidy data for companies listed on the Chinese stock exchanges. …we explore the following questions. Which firms are likely to get higher subsidies those with higher productivity or lower productivity? Does the receipt of subsidies, especially those related to R&D and innovation or industrial and equipment upgrading, raise firms’ productivity in subsequent years?

And what did they find? You won’t be surprised to learn that industrial policy is backfiring in China.

Our results provide little evidence to support the view that government subsidies have been given to more productive firms or that they have enhanced the productivity of the Chinese listed firms. First, at the aggregate level, subsidies seem to be allocated to less productive firms, and the relative productivity of firms’ receiving these subsidies appears to decline further after disbursement. Second, using the categorized subsidy data, we find that neither subsidies promoting R&D and innovation promotion nor subsidies promoting industrial and equipment upgrading are positively associated with firms’ subsequent productivity growth.

The first thing to understand from this study is that industrial policy meant that unproductive firms got the subsidies. And the second thing to understand is that already low levels of productivity declined further after getting handouts. Why? Because politicians and bureaucrats give away money on the basis of what makes political sense, not on the basis of what makes economic sense.

Which raises the obvious question of why people in the United States want to copy that failed approach.

P.S. What’s doubly frustrating about the issue of industrial policy is that there are proponents on the right as well as on the left.

P.P.S. Some advocates assert that taxpayers should provide subsidies to American companies because there are national security reasons to reduce reliance on Chinese companies. But if that’s true, that’s simply an argument for restricting economic relations with China, not an argument for domestic cronyism (or global protectionism).