The Danger of Trump’s Tax Plans

United States President Donald Trump has confirmed the broad outline of his proposed tax policy, and it is consistent with what he promised during his campaign last year. The good news is that the plan would cut the corporate income tax rate from 35 percent to 15 percent. It would also introduce three marginal income tax rates for individuals, at 10 percent, 25 percent and 35 percent, while reducing some benefits and deductions for high-income earners.

Regrettably, the White House has so far not provided any details: it is not clear what the new tax brackets will be, nor do we know much about the new deductions. It is impossible to evaluate how this reform will affect individual tax burdens and government revenue.

According to President Trump, his reform would be revenue-neutral. Smaller deductions are expected to partially compensate for lower tax rates, while a lighter tax burden should encourage economic activity, lead to higher incomes and, therefore, to a broader tax base. The administration is counting on an average gross domestic product (GDP) growth rate of 3 percent over the next decade to balance the budget.

Keeping revenue constant is important, since the proposed budget does not include major changes in spending levels. While the composition of public expenditure will change with respect to the Obama years, total spending is expected to rise at an annual rate of about 3 percent (in nominal terms) for the next 10 years. That is a slower pace than past spending plans have set, but it is still a big increase. Moreover, it implies that the government will not get any smaller, since its size relative to GDP will drop by no more than a few decimal points.

There is nothing wrong with Mr. Trump’s corporate tax reform. However, the strategy is less than revolutionary, and balancing the budget may not be easy (the budget deficit is estimated to reach 2.6 percent of GDP in 2017). The figures involved are not outrageous. Nonetheless, they could lead to an unsustainable debt-to-GDP ratio (which is currently at about 106 percent). So, the benefits of the tax cuts will be relatively modest, while the long-run political and economic costs could be substantial.

Future scenarios will depend on two issues. First, on whether Mr. Trump really means what he says and, if he does, whether his proposals make it through Congress. Second, on how the president and lawmakers deal with the problems that follow. Let us examine the two issues separately and then draw some conclusions.

Doubts about President Trump’s real intentions are legitimate, since he lacks a consistent ideological vision and his commitments are sometimes erratic (see his views on trade and monetary policy). Certainly, he is no free-market champion. For example, he advocates lower tax burdens, but he is not willing to accept lower tax revenue and is happy to go along with higher public expenditure. His redistribution strategy is also fuzzy. He wants to favor the middle class and squeeze more money out of the rich. This is wishful thinking. There are not enough high-income earners to finance his middle-class tax cuts.

Alternatives could be taxing the poor or changing the definition of “rich” to include part of today’s middle class. Will he take away money from the upper middle class to give it to the lower middle class, or drop the entire project altogether? 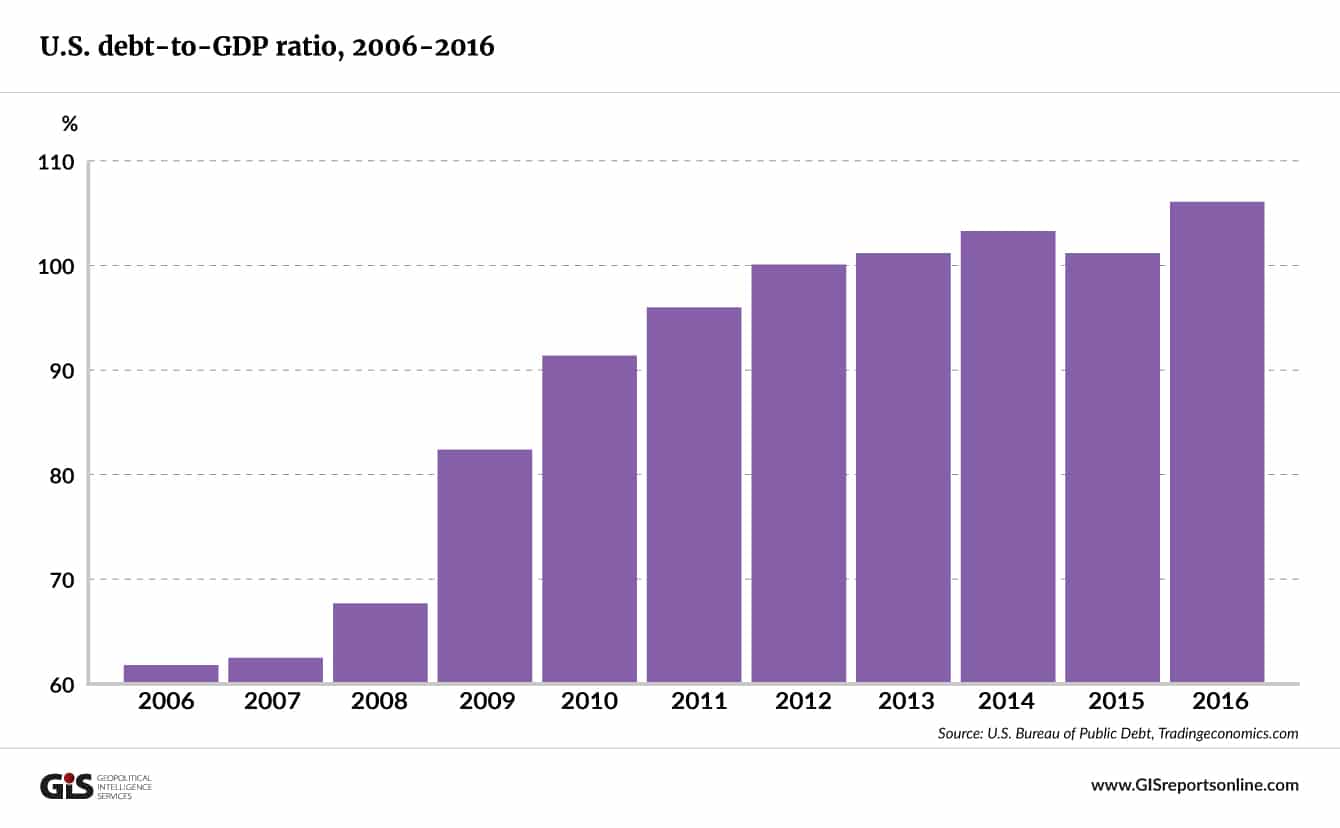 One should also not forget that Mr. Trump’s strategy rests on overly optimistic estimates of the country’s economic performance. GDP is currently growing at an annual rate of about 2 percent, and most multilateral organizations (the International Monetary Fund, the World Bank, the United Nations and the European Commission, for example) predict that pace to continue for the foreseeable future. It is unlikely that President Trump will prove them wrong unless he adopts policies far more radical than those laid out so far. If he does not, his tax reform will be on shaky ground before it is even born.

Let us now assume that President Trump’s relatively temperate tax reform makes it through Congress. After all, what legislator would oppose a measure that promises to benefit a large part of the electorate at the expense of a tiny number of (rich) voters? And which members of Mr. Trump’s party, the Republicans (who hold a majority in both houses of Congress), will stand against corporate tax cuts, given their traditional support for such policies?

Once the legislation is passed, two problems will emerge. One concerns the very middle class that President Trump intends to benefit. Despite the rhetoric, it is unlikely that the new marginal tax rates will impress the average-income earner, especially if they come together with lower deductions. Average-income earners might resent that large corporations end up with significant gains.

Presumably, these gains will translate into higher stock values, and possibly fatter dividends or more investment, which in turn will benefit growth, incomes and employment. Yet it is unlikely that the average American voter will appreciate these mechanics. Nor is it clear that those who support such measures will be able to silence those who will accuse Mr. Trump of handing out hefty presents to corporations. Will the president and his allies in Congress see the political risks and backtrack?

A second problem relates to the budget. As mentioned earlier, the administration is unwilling to enforce drastic cuts in spending. Mr. Trump’s efforts to rein in expenditures are laudable, but insufficient to stop the rise in public debt. In fact, the debt-to-GDP ratio may well continue to increase, especially if the tax reform is passed and the U.S. Federal Reserve’s monetary policy tightens, which will make debt servicing more expensive.

For the moment, Americans do not perceive this as a major issue. In view of today’s rather low interest rates, their inattention is justified. However, the European experience shows that debt sustainability often becomes an excuse for profligacy. And that profligacy may lead to plenty of economic and political trouble.

The conclusion is that reforming the tax system is not President Trump’s best option. He will probably keep his word on corporate taxation. He cannot afford to backtrack on this promise, and most legislators will support him. It is not clear whether he is brave enough to design a serious plan to reduce taxation on all incomes and cut spending significantly.