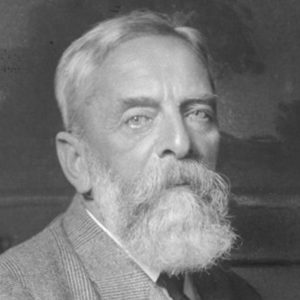 Friedrich von Wieser is regarded as one of the three founding fathers of the Austrian School. He held professorships in Prague and Vienna and was significantly involved in defining and creating the methodological and content-related orientation of modern economics. The term “marginal utility” for instance– a crucially important concept in present-day economics – can be traced back to his work. Further contributions include writings about monetary theory and about the term “value” itself. By writing his late work “The Law of Power”,Wieser crucially influenced sociological research.