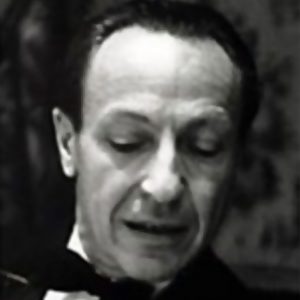 Machlup studied under Friedrich von Wieser and Ludwig von Mises at the University of Vienna and remained symphatetic – at least mildly so – to the ideas and methods of Austrian Economics for all this life. He taught at numerous US-american universities (including Princeton) and greatly contributed to the emergence of informational economics by writing his classic “The Production and Distribution of Knowledge in the United States”. Machlup also worked on the patent-system and vehemently questioned the necessity to protect technical inventions and innovations through state action.