Is Liberty on the Rise? 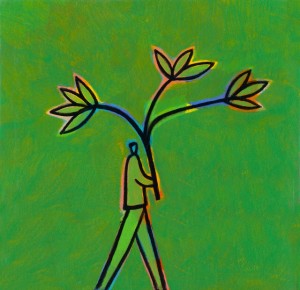 Some libertarians despair at the prospect of shrinking Leviathan. How can we  make meaningful change when the system is stacked against us? And how can we be  freer when our political leaders only seem interested in growing government and  having more control over the economy?But the fact is that we’ve already made enormous strides. The history of the  federal government since World War II tells a tale of increasing freedom  and—believe it or not—decreased intervention. In the great battle of ideas  between economic liberty and interventionism, liberty is slowly  winning.

Let’s look at some examples.

The views expressed on AustrianCenter.com are not necessarily those of the Austrian Economics Center.
hayek_admin2019-01-14T06:41:24+01:00