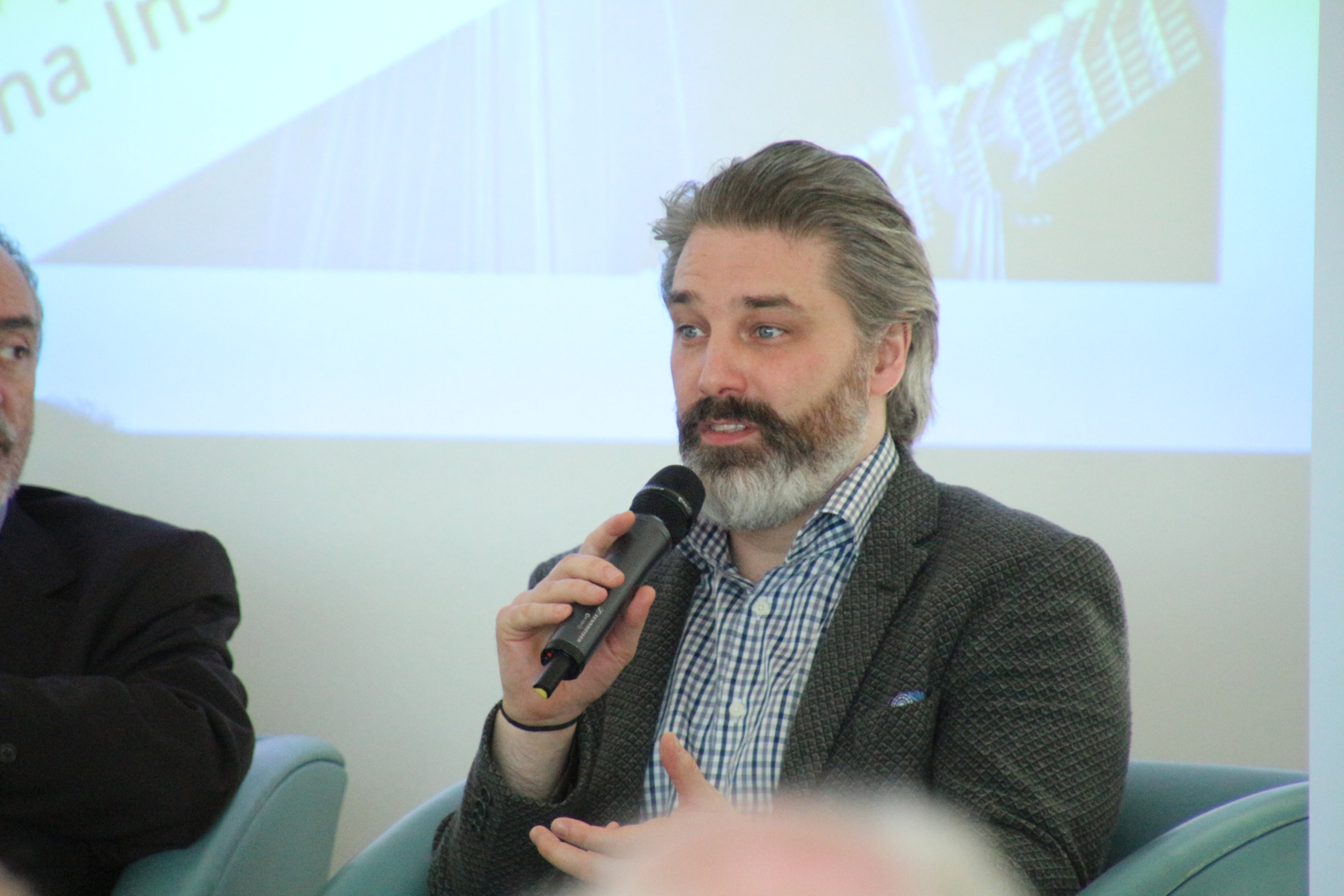 In Mostly Harmless, the ‘fifth book in the increasingly inaccurately named Hitchhiker’s Trilogy’, Douglas Adams wrote that ‘in New York…if you are keen to breathe, the best plan is to open a window and stick your head in a building’. Something similarly paradoxical, of course, occurred during the last couple of years of pandemic-related house arrest. To communicate, we were encouraged not to look up from our screens, but to stare into them. 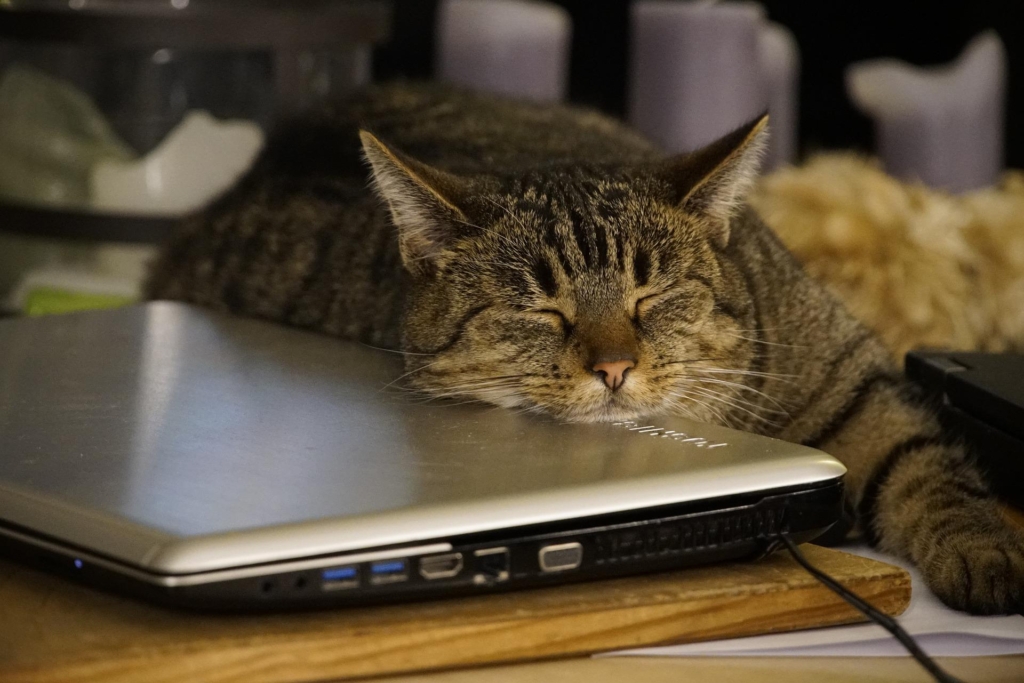 For two cycles, the Free Market Road Show existed on these terms. As with all communication during the collective time-out we took from the rhythm of life (in order – we were told – to avoid death), the routine was as follows: make a cup of tea, open the laptop, remove the cat who had suddenly decided this was a good time to play hopscotch on the keyboard, and wait to be accepted on the Zoom call. 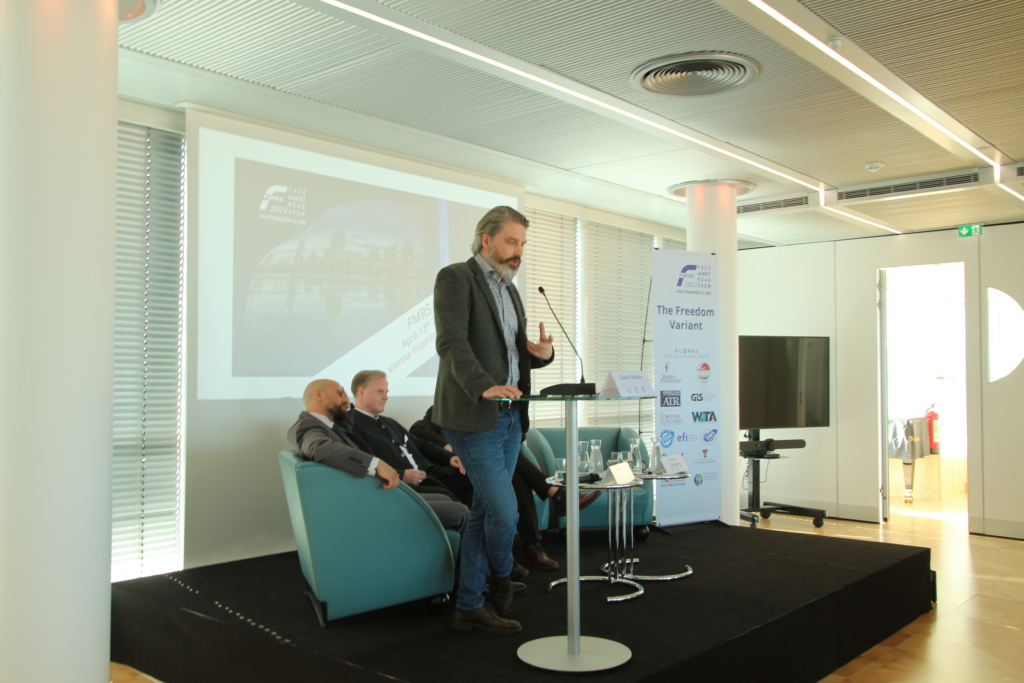 The talks and subsequent discussions that followed were always interesting and often thought-provoking. They were not, however, a roadshow, unless we stoop to a 90s-era analogy of the internet as an ‘information superhighway.’ Speeches aren’t the same without an audience to react to, and an interesting point well made cannot spark the wildfire of discussion in a zoom call that it can in a packed lecture hall.

It was therefore cathartic to feel the rumble of asphalt under the tires of the van as our team of FMRS left the hotel in Iasi to drive to Chisinau for the first event of our 4-stop tour of Moldova, Romania, Austria, and Montenegro. More than any other experience of recent months, it felt defiantly post-pandemic: a group of people, flown in from around the world – John from San Francisco, Amir from Israel, Barbara from Vienna, and I from Budapest – travelling across Central and Eastern Europe and the Balkans, simply for the sake of sharing ideas and provoking discussion. 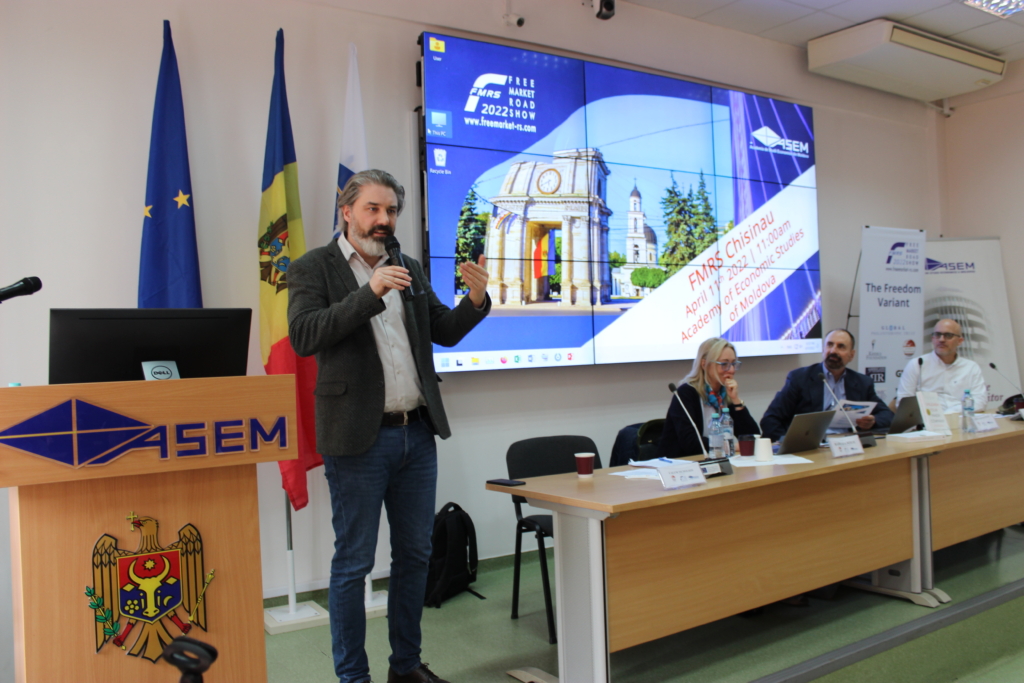 It’s striking how quickly being ‘on the road’ can bond a group – something I had forgotten over the last two years. Spending time with people for the whole cycle of a day, or week, and you see them on stage and off, when enthused and exhausted, when organized, and when frantically searching for a mislaid boarding pass. Our talks were all different, our temperaments distinct, but being on the road together has the extraordinary effect of finding – almost instantly – the common ground between quite different personalities.

And this common ground seemed to carry over into our performances at the events in a lecture hall in Chisinau, a vast neoclassical lecture hall in Iasi, a skybar in one of the few Viennese skyscrapers, and UDG University in Podgorica. Despite wildly different themes – the sharing economy for Amir; how to release your inner entrepreneur from John; reflections on the future of Europe from Barbara; and my critique of technocratic expertise – there was an almost instant harmony among the presentations as if they had been elaborately planned and intentionally sequenced to complement one another. 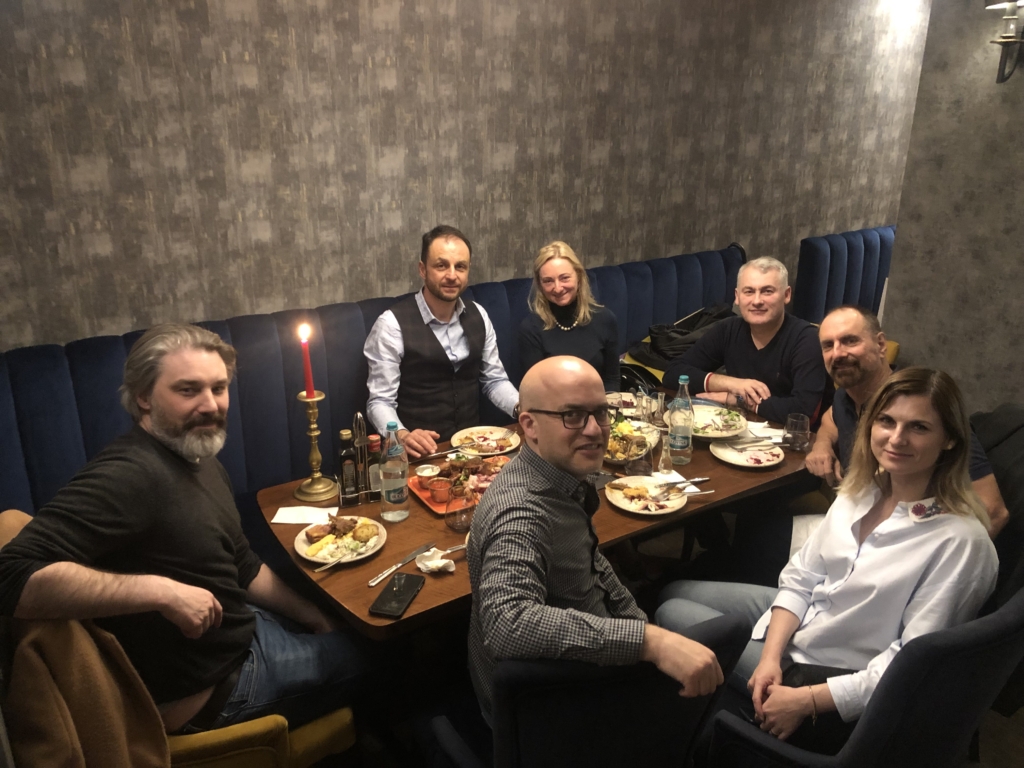 This was the advantage of the in-person road show – it became possible for the whole to be greater than the parts. This is what happens when we, as human beings, do not simply communicate in virtual space but have the opportunity to connect in person.

These days, we hear much about the wonders of science and technology. The fact that we can all sit, cat on lap, and virtually debate with colleagues around the world in real-time is an extraordinary achievement, and one we relied on while under house arrest. But memorable presentations are as much about presence as they are about performance. They are as much about relations – between the speakers, between the speakers and the audience – as they are about narrations – what we are ostensibly there to discuss. 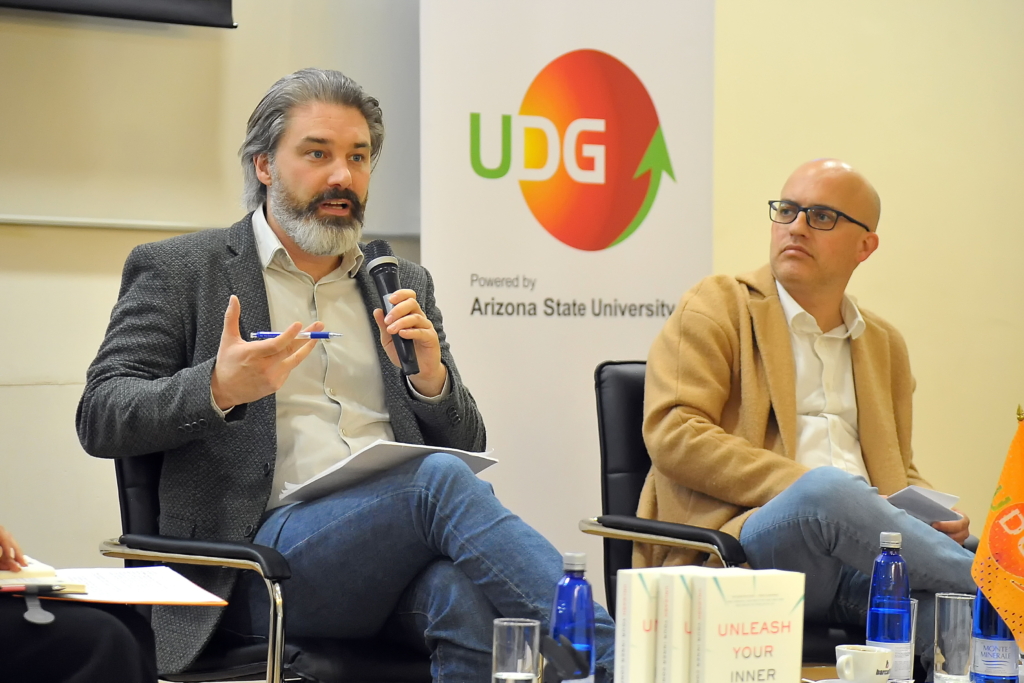 Much of the value of the road show was not, in fact, in the presentations at all. It was in the subsequent discussions, and particularly the myriad thoughts and questions they provoked in audiences, who numbered nearly 150 in Chisinau, perhaps 400 in Iasi, (the government-mandated limit of) 50 in Vienna, and perhaps 200 in Podgorica.

None of that could have happened if the events had occurred online. We had to close our laptops, pack our bags, and head out on the road.