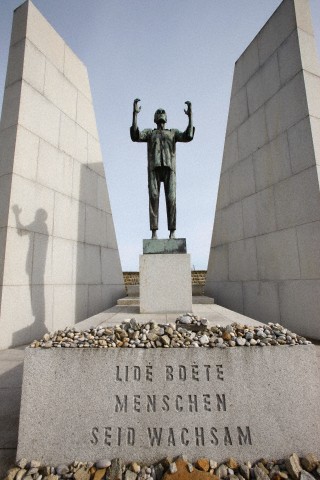 As I reported in The Economic Philosopher’s Outcast: Mises, the great Austrian economist Ludwig von Mises narrowly escaped capture by the Gestapo after the Nazis occupied Vienna in March 1938. What I didn’t mention is that he was forced to leave his voluminous papers behind — a painful experience for any writer!

Although the Gestapo failed to nab Mises, who had escaped to Switzerland, they ransacked his apartment at 24 Wollseile, confiscating his manuscripts, articles, university lectures and extensive correspondence with many of the greatest thinkers of his time.

The views expressed on AustrianCenter.com are not necessarily those of the Austrian Economics Center.
hayek_admin2019-01-14T06:43:19+01:00