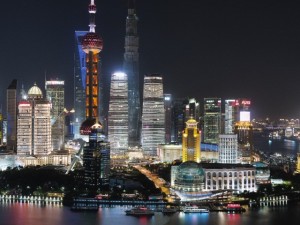 China’s impressive modernization since the death of Mao Zedong in 1976 and the end to the destructive madness of the Cultural Revolution has been epitomized by the dramatic growth of the industrial and port city of Shanghai, with its majestic skyline of impressive futuristic skyscrapers. It is forgotten that Shanghai already was a commercial and industrial center before the Second World War, built on the principles of laissez-faire capitalism.

The views expressed on AustrianCenter.com are not necessarily those of the Austrian Economics Center.
hayek_admin2019-01-14T06:40:05+01:00