The Free Market Road Show (FMRS) has paid its second visit to Latin America. Like the first time, the Road Show teamed up with Fundación Bases’s International Conference “The Austrian School of Economics in the 21st Century.”

After the great success of 2016 – in which the FMRS consisted of a discussion panel with the presence of AEC’s Barbara Kolm and Congressman Federico Angelini, among others – we decided to make it bigger this year. Therefore, the FMRS consisted in three separate events that spread through the conference’s program and which gathered a massive audience. 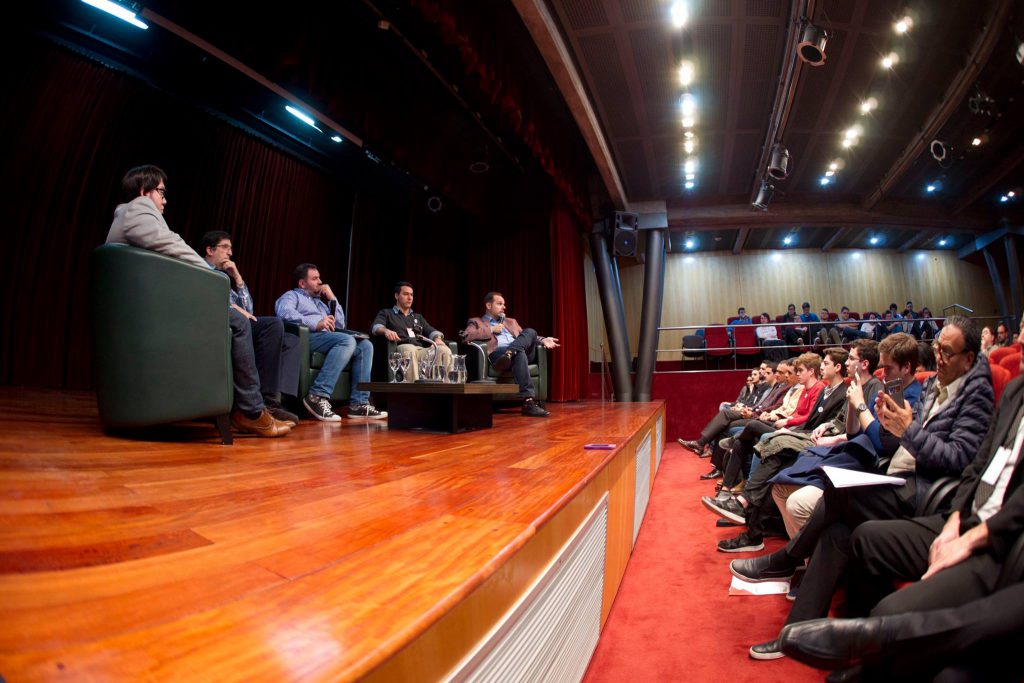 Discussion panel on the future of Liberty in Argentina 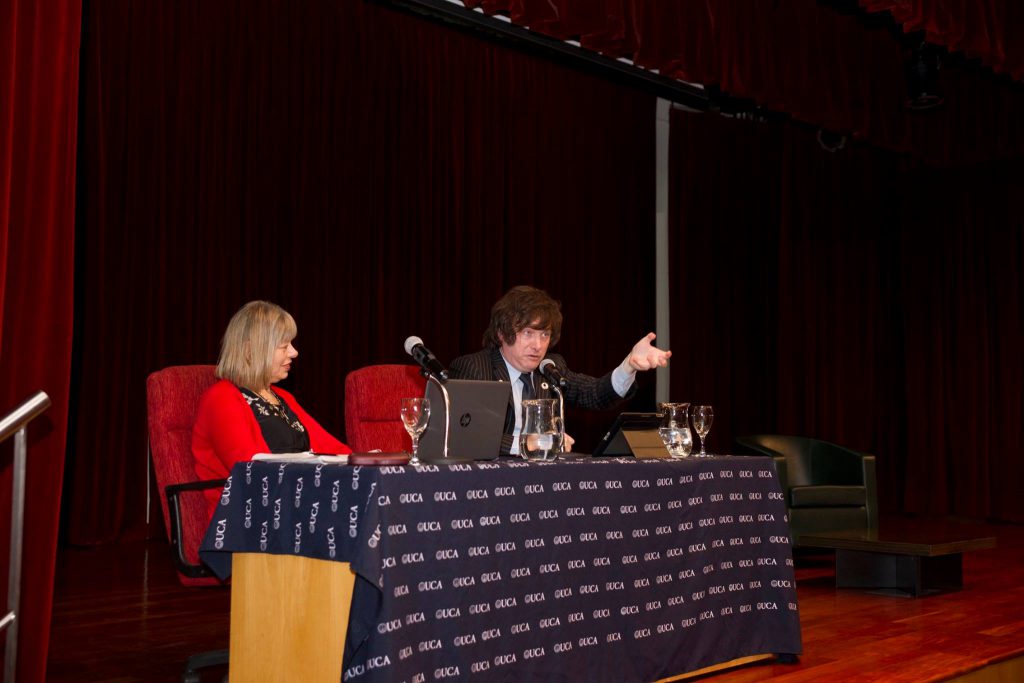 Javier Milei during his talk

The second FMRS event was the lecture “Capitalism and the Elimination of Poverty,” by Javier Milei. An economist by training, Mr. Milei is also a media sensation and has single-handedly taken the libertarian message way beyond its typical recipients. Milei is engaging a new generation of young people who want to hear more about freedom and are fed up with the old and failed recipes of the past.