"There are only few things the central government can do" 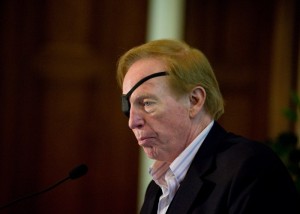 Interview with Richard W. Rahn. He is a senior fellow of the Cato Institute, the Chairman of the Institute for Global Economic Growth. He served as an economic advisor to numerous high-level government officials around the world, including former President George H.W. Bush, and as the co-chairman of the Bulgarian Economic Growth and Transition Project. He holds Ph.D. from Columbia University, and was awarded an honorary Doctor of Laws by Pepperdine University Previously, Dr. Rahn was a member of the Board of the Cayman Island.

Why are small countries like Singapore, Hong Kong, Cayman Islands so successful?

I don’t know if there is an exact size limit, because we look at Switzerland and I guess the population is around 8 million, I believe.. I think in a bigger political unit, it is very important to have a devolution of power and by that I mean down to the local level. The US is a federation actually, and unfortunately over the years there has been too much centralization in Washington, which has reduced our freedom and economic efficiencies and a lot of us are working for a devolution of power back to states.  It’s probably easier to set up a really free environment in a small area, as we have seen with Hong Kong and Singapore, Cayman Islands, Bermuda, Liechtenstein, and many other places which are federal islands of freedom around the world.  But I don’t think there is any absolute necessity that this can only be done in small areas.  I do think if we have a large country you have to make decisions — most government decisions — at the local level or you have the same kind of bureaucratic stain  you end up with from most countries.

Well, you might actually want more devolution of power. Perhaps the countries are too big so it could be helpful to create many more Switzerlands and Luxembourgs out of them. For instance, there are all of the tensions in Spain to break it into several parts.  That action might be good. I mean, the same thing in Belgium.  Why should the French-speaking and Flemish-speaking parts be stuck together?

We have seen England, or Britain, as a pressure for devolution of power.  The Scots want to go back to being independent again or semi-independent, and the Welsh and so forth.  With modern communications and transportation, this is all, I think, quite possible.  We have to sit down and say what types of things can only the central government do.  Well, there are only a few things the central government can do.  We should have competition of currencies and money.  In terms of national defense, you tend to need a larger state. Europe doesn’t seem to have any real enemies at the moment or foreseeable future, so you could have a European defense force.  But virtually all other decisions can be made at a local level, as long as you keep free trade among all the areas. That has to be a requirement, as well as free mobility of capital and labor.  That’s why the US succeeded — because among the states, there are no trade barriers. You cannot impose any trade barriers.  We have total freedom in movement and capital within the United States.  It has helped us over the years as we have been a big common market. 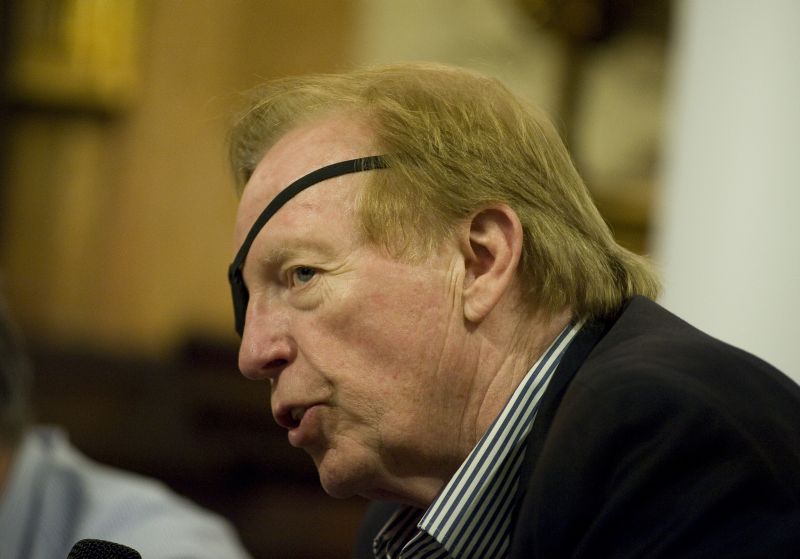 What is the strength of Europe as long as you compare it to the United States?

They have many strengths.  You’ve got a highly developed civil culture, which has grown over centuries.  You’ve got diversity which is good as long as you allow more competition.  I worry about the restraints on competition, but diversity is good as long as there is competition because the best ideas and the best institutions win out.  This is a better way of doing things.  Of course, not all institutions are good for all countries.  What works in Switzerland may not work in southern Italy.

In his speech at the Hayek Institut, Ambassador Dr. Manfred Scheich discussed about the European Union and why the markets are so intense at the moment simply because we have not reached the breaking point yet — a point where things really change.  Do you agree?

Yes, I think that’s right. I mean, we see this rolling financial crisis in Europe.  The southern European countries are getting it first.  We look at Austria and Germany as the healthiest.  I guess Austria is economically healthier than Germany.  The Austrians have the luxury of watching their neighbors go down, down, down.  There has been a lot of discussion about having a Euro just for the northern countries, the ones that are upright and fiscally responsible.  It is clear that the present endless increase in debt cannot go on.  It has always failed.  We have had thousands of years of human history knowing you just can’t pile on debt forever.  The question is: how has this worked out?  Typically governments just inflate it away by printing too much of the money.  So you’re going to have inflation and/or a huge reduction in the welfare state.  It’s a matter of arithmetic not ideology.  Once people realize it’s a matter of arithmetic and they get the ideology out of it, then they can go to sensible solutions. As long as people think it’s the rich people taking it all, or whatever, that becomes hopeless.  As we saw in Eastern Europe, in the former Soviet Union, which was the ultimate welfare state, they finally got to a point where they were producing nothing.  People would have a nominal wage and couldn’t buy anything. That could happen here.  Of course, you had hyperinflation in Eastern Europe and then you would start over again, which is one of the many reasons Eastern European countries are healthier. We look at Estonia, Bulgaria, Poland and so forth.  They are basically healthier than much of the Western countries because they got rid of their old debts and they started over.  It takes a while for the bureaucratic institutions to rise up and finally stifle the economy and freedom. 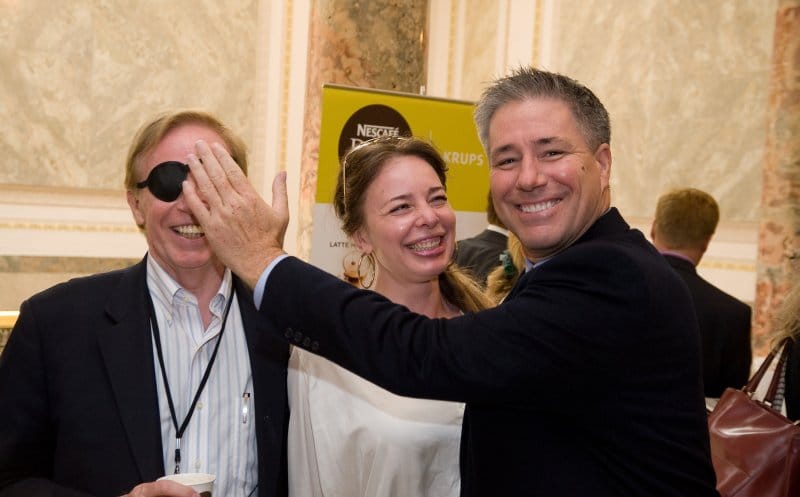