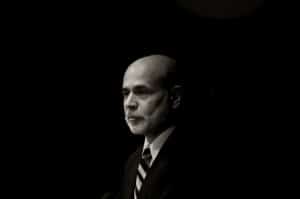 Still unnoticed by a large part of the population is that we have been living through a period of relative impoverishment. Money has been squandered in welfare spending, bailing out banks or even — as in Europe — of fellow governments. But many people still do not feel the pain.

However, malinvestments have destroyed an immense amount of real wealth. Government spending for welfare programs and military ventures has caused increasing public debts and deficits in the Western world. These debts will never be paid back in real terms.

The welfare-warfare state is the biggest malinvestment today. It does not satisfy the preferences of freely interacting individuals and would be liquidated immediately if it were not continuously propped up by taxpayer money collected under the threat of violence. 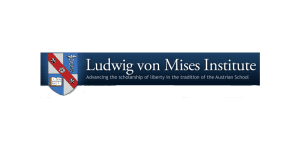 The views expressed on AustrianCenter.com are not necessarily those of the Austrian Economics Center.
hayek_admin2019-01-14T06:41:27+01:00