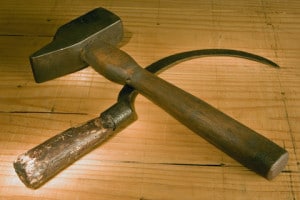 Hugo Chávez, the late president of Venezuela, used to say that the political movement he started in his country was “21st Century Socialism.” Unfortunately, like its predecessors from the 20th century, the socialism of our time is also eager to kill its citizens.

For the past three weeks Venezuela has witnessed a series of demonstrations carried out mostly by students. The catalyst for these demonstrations was the sexual abuse of a girl at the University of Táchira. However, the reasons for widespread social discontent can be traced back to two related phenomena.

Continue to the full article….

The views expressed on AustrianCenter.com are not necessarily those of the Austrian Economics Center.
hayek_admin2014-02-28T16:44:56+01:00