What does Hugo Chávez have in common with Enver Hoxha? 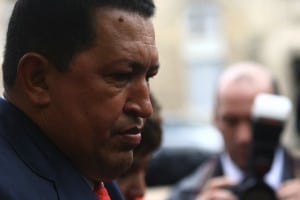 A lot of us might wonder: Who was Enver Hoxha and why is it important to learn about him? What does he have in common with the infamous President of Venezuela?

Enver Hoxha was a dictator who ruled Albania for almost 40 years (1944-1985).  His rule ended when an illness made him weak and he passed away. Hoxha was a Communist leader who had a great influence on many people. As a nationalist, he persuaded many people that “the religion of the Albanian people is Albania.”

Enver Hoxha wanted to control every aspect of people’s lives, while providing them with housing, jobs, and food. His rule included the ruthless elimination of the opposition by imposing the death penalty, giving his political opponents long prison terms, and sending many wealthy people off to internment camps controlled by the army, far away from their families.

During Hoxha’s rule, the country’s economy was regressed:  the economy was closed and the country was allowed to develop economic and political relations only with other Communist countries like China and Russia. 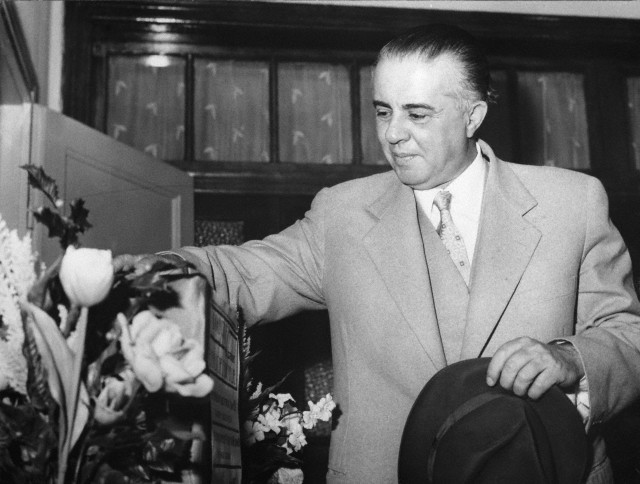 We should easily be able to recognize the similarities between Hoxha and Venezuela’s Hugo Chávez. Until his death last week, Chávez was able to achieve almost complete domination of Venezuela for 14 years. He used populist propaganda to persuade people to “elect” him again and again, and was notorious for giving televised speeches — sometimes running as long as 12 hours — on Sundays. Like Hoxha, Chávez, too, eliminated his opponents by using violence, threats, and removing them from their jobs.

Although many Venezuelans get an average monthly wage of only $15-20 per month, a high percentage of them were supporters of Chávez — even after it was revealed that their Communist leader lived luxuriously thanks to oil revenues. 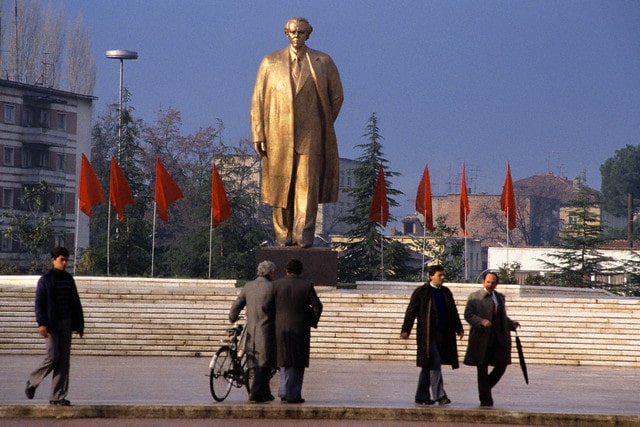 When Chávez died on March 5th, the entire country grieved for him. Albanians grieved in the same way when Hoxha died in 1985. But 26 years later, realizing that he was the cause of many of the problems in Albania’s economic and political system, they destroyed his statues.

Perhaps “los Venezolanos” will also need a few years to realize just how much damage Chávez did to their economy before they start to rebuild their economy and recover a “real” democracy … but let’s hope that it won’t take them as many years as it took Albanians.

The views expressed on AustrianCenter.com are not necessarily those of the Austrian Economics Center.
hayek_admin2019-01-14T06:50:27+01:00