What would Margaret Thatcher be doing about Europe? 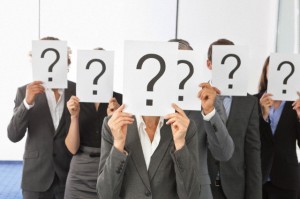 by Lord Renwick of Clifton

Robin Renwick was one of Mrs Thatcher’s senior foreign policy advisers. He worked at the highest level on some of the great issues of the day: EU negotiations, the Falklands, the release of Nelson Mandela and the conclusion of the Cold War. On 21st November he addressed a New Direction event in London on the hypothetical subject of what a Thatcher government would be doing about Europe today. This paper is based on that speech.

New Direction – The Foundation for European Reform is a free market think-tank established in Brussels in 2010 to add innovative ideas and encourage reform efforts in Europe. Together with a strong network of partner think tanks around Europe, New Direction produces original and relevant research papers focusing on the most pressing issues in the area of economic growth, competition, financial regulation, energy security, taxation, agricultural policy, bureaucracy and EU institutional affairs.

The views expressed on AustrianCenter.com are not necessarily those of the Austrian Economics Center.
hayek_admin2019-01-14T06:40:29+01:00