Wholesale Funding, Rehypothecation, Precious Metals and Pricing: Are We Counting the Cost? 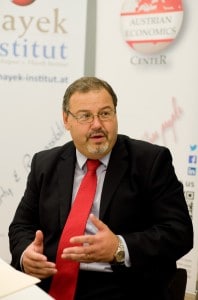 In a recent article Bloomberg reported the following pertaining to the gold market in China:

“China’s chief auditor discovered 94.4 billion yuan ($15.2 billion) of loans backed by falsified gold transactions, adding to signs of possible fraud in commodities financing deals.” Reading further down in the same report we discover that the falsified transactions refer to financing trade deals using the same collateral over and over again, a scheme a.k.a. rehypothecation, which as we have explained in several previous commentaries exacerbates the collateral holes in global finance.

Wholesale funding seems to be taking twisting turns which, unless are checked and put under control, will add fuel to the impending fire which as we estimated before could erupt in two to two and an half years. Examining reports in wholesale funding reveal trends where commodities such as copper and aluminum as well as agricultural products are used multiple times in order to finance deals under conditions of stricter rules and amidst demands for sound collateral. The latter have pushed funding sources to allow the rehypothecation of as much as 1,000 tons of gold collateral.

However, the problem with such schemes is that tight credit conditions – especially in China – jeopardize the calling of the collateral, which as we understand, is not there especially under conditions of urgency. Our estimate at this point is that this, along with the financing spread between onshore and offshore funding, will force monetary authorities (central banks) to accommodate the demand for cash. The ECB will play a bigger role in that accommodation (assisting in the liquidity demands in the EU), while the Fed with its reverse repos (see pertinent commentaries last year) will permit the increase in the money supply and not just in the monetary base.

The combined results of the above will be threefold: First, higher lending and money supply will remove the risk of deflation whose fears have prepared the public to welcome inflationary pressures which in turn deflate debts. Second, create conditions for funding deals and financing investment and consumption patterns, which in turn uplift GDP and employment measures. Third, the sought-after precious metals’ collateral will reverse the downward trend of gold and silver, signifying a new upward cycle which may start as early as 6-10 months from now.

As the above three effects take place, demand for debt and equity will increase with the result being that both markets may enjoy decent returns. As liquidity conditions improve and geopolitical developments unfold, energy dynamics will create both collateral bases for further liquidity increases as well as reduce the gap between conventional energy demands and the latter’s growth trend. The graph below shows the gap between actual and expected increases in oil production, as was recently reported by Econbrowser.

When we take into account oil price elasticity as well as income elasticity, we understand that the energy dynamics will continue playing a significant role, as projected below. Specifically, BP projects annual growth rate of GDP between 2.6-3% per year for the next twenty years, with energy production rising only by 1%. 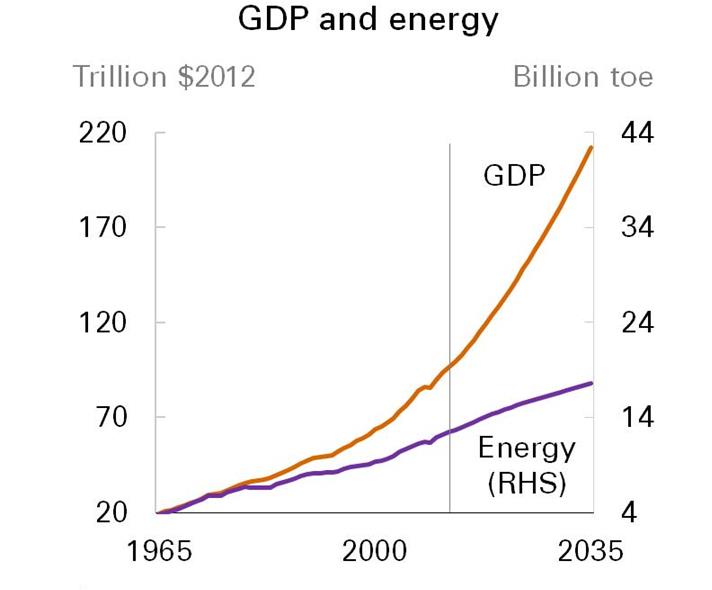 The corresponding gap has two immediate implications: Energy prices – unless pushed down using geopolitical measures, something we believe may unfold in 2015 – will stay high; and overall prices will be pushed higher which advances the goal of debt deflation and signals the upward trend for precious metals.

The views expressed on AustrianCenter.com are not necessarily those of the Austrian Economics Center.
hayek_admin2019-01-14T06:16:26+01:00