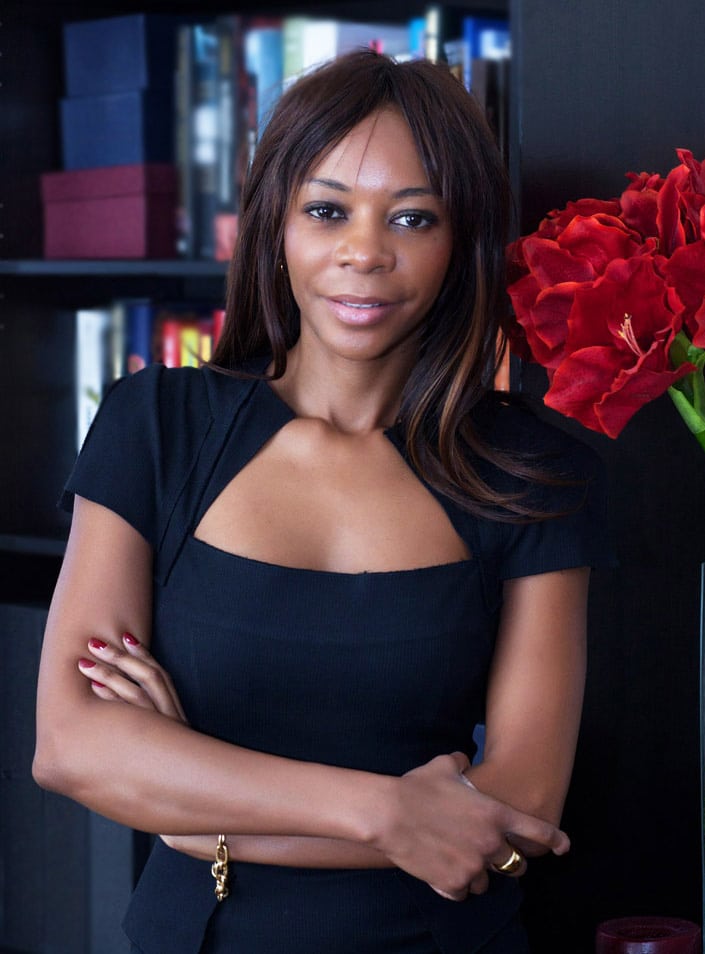 The Hayek Lifetime Achievement Award has been awarded this year to internationally renowned economist, Dambisa Moyo.

“It is with great joy and pride that I announce the winner of the 2013 Hayek Lifetime Achievement Award,” said Dr. Barbara Kolm, president of the Vienna-based Friedrich August v. Hayek Institut, after the jury’s decision was handed to her this week. “And there is no more worthy winner than Dambisa Moyo.”

Dr. Moyo is known for her rigorous economic work and her critique of state-centered economic policies. “In her 2011 book, How the West was Lost: Fifty Years of Economic Folly—and the Stark Choices Ahead [published by Allen Lane Publishing], Dr. Moyo gives an excellent overview of the economic mistakes of the past — which have led to the financial crisis of today,” said Kolm in a statement.

Dr. Moyo’s first book, Dead Aid: Why Aid Is Not Working and How There Is a Better Way for Africa [published in 2009], provides suggestions for developing countries to finance their own economic development — in order to end their dependence on foreign aid.  Dead Aid quickly made it onto the bestseller list of The New York Times and has since sold seven million copies.

The forward to Dead Aid was written by famed British historian Niall Ferguson, who was a recipient of last year’s Hayek Lifetime Achievement Award.

Dr. Moyo’s latest book, Winner Take All: China’s Race for Resources and What It Means for the World, was published by Basic Books in 2012.

Born and raised in Zambia, Dr. Moyo left her native country in 1990, the same year when a military coup against then-President Kenneth David Kaunda failed. She studied at American University in Washington, D.C., and later earned an M.P.A. from Harvard University and a D.Phil. from Oxford University.

From 1993 to 1995, Dr. Moyo worked as a consultant for the World Bank. Later, from 2001-2008, she worked worked in debt capital markets and global macroeconomics at Goldman Sachs. She was named one of the world’s 100 most influential people by Time magazine in 2009.

Dr. Moyo will receive the 2013 Hayek Lifetime Achievement Award during a Gala event to be held on October 16 in the Palais Liechtenstein in Vienna.

She is the author of Dead Aid: Why Aid is Not Working and How there is a Better Way for Africa.
Dead Aid Book Review

She worked at Goldman Sachs for 8 years in the debt capital markets, hedge fund coverage and in global macroeconomics teams. Previously she worked at the World Bank in Washington D.C.. Dambisa is a member of the Board of Lundin Petroleum.

She has traveled to more than 50 countries over the last decade, during which time she has developed a unique knowledge base on the political, economic, and financial workings of emerging economies, in particular the BRICs and the frontier economies in Asia, South America, Africa and the Middle East.

Her work examines the interplay between rapidly developing countries, international business, and the global economy, while highlighting the key opportunities for investment.

She is the author of the New York Times bestsellers Dead Aid: Why Aid is Not Working and How There is a Better Way for Africa and How the West Was Lost: Fifty Years of Economic Folly and the Stark Choices Ahead.

Her third book, Winner Take All: China’s Race for Resources and What it Means for the World, was published in June 2012, and also received critical acclaim.

In 2009, Dambisa was named by TIME Magazine as one of the “100 Most Influential People in the World,” and to the World Economic Forum’s Young Global Leaders Forum. Her writing regularly appears in economic and finance-related publications such as the Financial Times and the Wall Street Journal.

Dambisa is a contributing editor to CNBC, the business and finance news network.

She is a patron of Absolute Return for Kids (ARK), a hedge-fund supported children’s charity.

The views expressed on AustrianCenter.com are not necessarily those of the Austrian Economics Center.
hayek_admin2019-01-14T06:49:29+01:00